ZIMBABWE #khami ruins #victoria falls
KHAMI RUINS BULAWAYO After a month of driving through five countries, my sister and I had to return our trusty little Rav-4 in Botswana so from here out it was all trains. We took a train from Francistown, Botswana to Bulawayo, Zimbabwe, which you can see below, along with a photo with our host in Bulawayo. For an outing, he brought us here, to the Khami Ruins. Khami was the capital of the Torwa Kingdom for about 200 years, from about 1450 AD to 1683 AD when it was sacked and destroyed by a neighboring kingdom. Today it is a UNESCO World Heritage Site. VICTORIA FALLS Matabeleland North Province From Bulawayo we took a private cabin on an overnight train north to Victoria Falls. You can see the train journey below, which passes through Hwange National Park. Once in Victoria Falls we made some friends and visited the falls, which is in dry season now so not a lot of water. During the rainy season, however, those cliffs are solid sheets of water over a mile long, making it the largest uninterrupted curtain of falling water in the world. The falls are twice the height of Niagra and are rivaled only by Iguazu in Brazil. After visiting the falls we crossed into Zambia by foot, over a bridge over the river. In total we spent only a few days in Zimbabwe, not nearly enough. 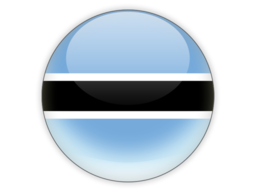 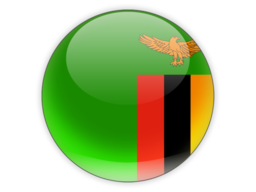