UNITED ARAB EMIRATES
DUBAI EMIRATE OF DUBAI I arrived in Dubai from Uganda via a stopver in Cairo, Egypt. I stayed only a few days, which you can tell by the very few photos I took. The Emirate of Dubai is one of the seven constituent emirates of the United Arab Emirates. The Emirates are basically little kingdoms historically ruled by tribal confederations. They were taken over as British Protectorates in the 1800s, obstenstibly in England's pursuit of ending piracy and the Arab slave trade in the region, but that was likely just window dressing for imperialism (not that the freed slaves really cared). Finally in in the late 1960s England declared it would leave the Gulf, doing so in 1971. Qatar and Bahrain were initially to be part of the newly created United Arab Emirates which would fill the vacuum left by England but they pulled out at the last minute. 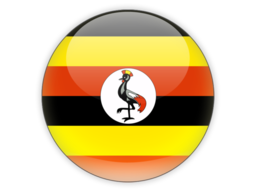 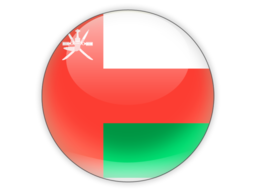