SWAZILAND #ngonini #ncabaneni
NGONINI HHOHHO REGION My great African road trip came to its first border crossing, South Africa to Swaziland. After a relatively straight forward crossing, I found myself in the tiny kingdom of Swaziland (recently renamed Eswatini, meaning 'Land of the Swazis'). Swaziland is tucked away high in the mountains. Centuries ago it was home to Khoisan hunter-gathers, but like many tribes in the south of Africa, they were replaced or absorbed by Bantu tribes from Central Africa during the Bantu Expansion, sometime around 1500-1600 AD. European contact did not come until the mid-1800s when Trekboers (nomadic farmers of Dutch descent) arrived on the fringes of the kingdom. Eventually Swaziland became a British protectorate before gaining indepedence. I found the country to be really lovely, with beautiful, peaceful mountains at every turn, and a rural charm seemingly untouched by time. My host took me to some waterfalls and lakes (which you can see below). You can also see the thatch-roofed rondavel (round hut) where I stayed, a floating restaurant, and some breath-taking views. NCABANENI MANZINI REGION We'd entered Swaziland from the east, drove across the entire country (which admittedly is not very big), and left at the western border. Before leaving we stayed in another rondavel, this one in the Manzini Region. The hut was definitely made for tourists, but with a great care for traditional practices; the thatch was bundled and tied painstakingly by hand for example. But more amazingly were the mountain sunsets. I'll let the photos speak for themselves. 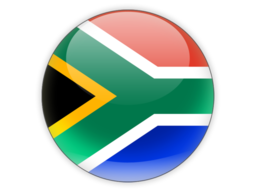 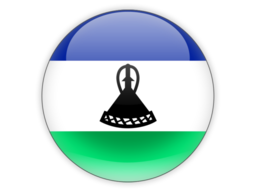