CANADA #quebec #montreal #toronto #jacques cartier national park
QUEBEC CITY QUEBEC Oh, Canada. My journeys began here. On November 1st of 2013, I took the New York subway for the last time. Not to work, as I had for years, but to Penn Station, where I caught an Amtrak train north to Quebec (photos of the train journey below). I had a lot of time to reflect on that ride, reflect if I was making the right decision, if I really should have given up everything to travel across the planet like a vagabond without a home. Only time would tell. So it goes. MONTREAL QUEBEC Quebec City was founded 1608, making it one of the oldest cities in the North America and the only walled city north of Mexico. Meanwhile Montreal was founded some years later, in 1642. Today it is Canada's second largest city, as well as the second largest French speaking city in the world behind Paris. TORONTO ONTARIO A quick stopover in Toronto. If it seems like I don't have many photos, it's because I wasn't very good at backing up my photos in the old days. You can, though, see how I travel. My backpack has packing cubes to keep everything organized and from getting wrinkled. Oh, the places you'll go. JACQUES CARTIER NATIONAL PARK QUEBEC Some moose. Here are some photos of moose. Because Canada. 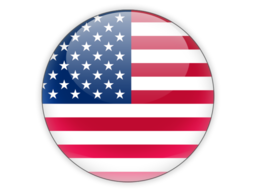 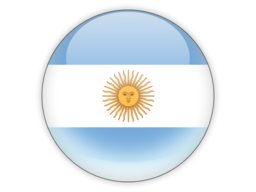