BRUNEI
BANDAR SERI BEGAWAN Brunei is a tiny country wedged between the Malaysian states of Sabah and Sarawak on the north side of Borneo Island. I stayed only a few days, in the capital, Bandar Seri Begawan, stopping here as I traveled from Sabah on the one side of Borneo to Sarawak on the other. I hadn't heard much about Brunei before and wasn't sure what to except, but I found it to be interesting, with a small downtown along the water, surrounded by mosques, overlooking a traditional water village of stilted homes, some of which had been upgraded into very nice houses. Brunei was in the news recently as I traveled there, as it is was one of the world's last remaining absolute monarchies, meaning the people here live under very restrictive rules, often religiously informed. 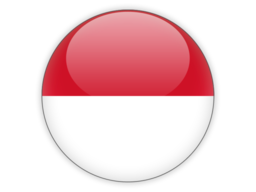 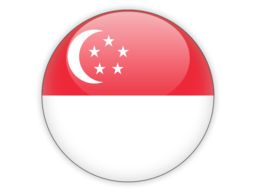