BOLIVIA #rural bolivia #potosi #sucre
RURAL BOLIVIA Crossing the border between Argentina and Bolivia was like crossing into different worlds. Whereas Argentina was fairly quiet and well organized, one step across the river separating the two countries and I was confronted with the unexpected charm of chaos. Dusty, dirt roads. Busy market stalls. Children running in the streets. Men standing next to cars yelling out destinations, trying to get enough passengers to warrant a journey. I ended up taking one of those cars, crammed in the back, with luggage squeezed anywhere it would fit, for an hours long journey through the Bolivian highlands, past farmlands and strange little towns. There was even a breakdown along the way (that's my car in the photo below). As uncomfortable as it all sounds, Bolivia ended up being one of the most interesting and magical, if not mysterious, countries I visited in all of South America. POTOSI POTOSI DEPARTMENT That cramped and uncomfortable hours long car ride took me here, to Potosi, a colonial mining city overlooking Cerro Rico, sometimes called 'the mountain that eats men' as millions of miners have died over the centuries in the mountains mines. Those mines brought untold wealth to Potosi and the Spanish Empire, at one point making this one of the largest cities in the New World. Those glory days are gone now, though the architecture and history remain. At 4090 meters (13420 feet) above sea level, it's also one of the highest cities in the world, a fact that any short walk around town will reconfirm with light headedness and fatigue. In the photos below you can see Cerro Arco (through the stone arch) as well as the ubiquitous brimmed hats of the local women. In the second row of photos you'll also see my hostel, which was housed in an old converted colonial-era building. SUCRE CHUQUISACA DEPARTMENT Sucre, the White City. This was my final stop in Bolivia. I wish I had budgeted more time in the country. I say that a lot, but this was a country I truly regret not exploring further. Bolivia's Declaration of Independence was signed in Sucre and today it is an immaculately preserved colonial gem. From here I traveled onward, to Peru. 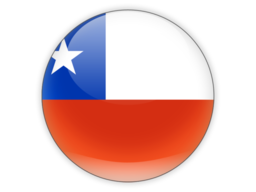 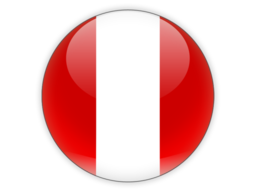